These US Teams Should be on Every Bettor’s Radar

We find that there are basically two types of people that bet on sport; those who just enjoy throwing a wager on whatever they happen to be watching to increase the exhilaration levels even higher, and then those who strategically put more well thought-out bets on a wide-range of teams across many different sports, to try and win as much money as possible.

There’s nothing wrong with either approach. Whichever camp you fall into, this article should be essential reading for you. That’s because we’re going to look at a few US sports teams that should be on every bettor’s radar. That’s right, we’re diving into the many amazing leagues that make up the American sporting landscape and picking out several franchises that should be of real interest to both casual and serious gamblers.

Soccer is surging in popularity here in the US, with legions of Americans waking up to the excitement of the world’s favorite sport. This is reflected in the rampant growth of the MLS, which has gone from being unable to get crowds through the stadium doors to recently signing a gigantic TV deal with Apple TV+.

When it comes to the actual matches, unlike other American sports, teams aren’t always guaranteed to score in a game. This means that there’s a useful betting market called BTTS, which stands for ‘Both Teams to Score’, which is exactly what it sounds like, with the bookmaker paying out if the two teams facing each other both score a goal.

One MLS team is super consistent when it comes to both scoring and conceding in matches, and that’s the Portland Timbers. They play in the Western Conference and have, staggeringly, scored as well as conceded in 12 of their last 13 games at the time of writing. This makes them a must-pick for the BTTS option.

Hopefully, the USMNT has more success keeping a shut-out against teams at the upcoming World Cup 2022, with the winner markets now being available to bet on.

For ages now, the Detroit Lions have been renowned as being one of the absolute worst teams in the whole of the NFL. Yet, the football franchise, who play in the North Division of the National Football Conference, have suddenly become a team who are capable of scoring a whole lot of points. Yes, their defence remains as leaky as ever, but their offence is more often than not putting up big scores.

They’re a brilliant selection for betting on the over when it comes to points per game, as their offensive line look likely to keep racking up giant numbers every game. So, as the football season advances, they should see you getting many more wins with this strategy than losses.

Interestingly, the NFL is becoming more and more watched around the globe, as well as attracting attention from bettors in many different countries. This is thanks to the evolution of online gambling, where sites like Asiabet serve up the best sports betting sites known as พนันกีฬาออนไลน์ for people living in Thailand. Their well-informed experts select online bookmakers that allow Thai citizens to bet on seemingly every sport under the sun. They also offer guides on how players easily access each betting site, including if there’s a need for a VPN. Plus, there are many huge bonuses available for its visitors, including the cherished free bet.

It seems a long time ago that the Cleveland Cavaliers dramatically won their first ever NBA Championship. It was the 2016 season when Lebron James’s return to his hometown massively paid off, with one of the most electrifying championship series victories ever seen; when they came from 3-1 down to turn over the Golden State Warriors.

Since then, the Eastern Conference Central Division basketball team have had a pretty torrid time, with James choosing to wind down his exceptional career over in Hollywood, by moving to the Los Angeles Lakers in 2018. However, they’ve finally reconstructed a team that could see them do some real damage in the league. Players such as Jarrett Allen, Darius Garland, Caris LeVert, and the youngster Evan Mobely were already a strong foundation, and then they just added Donovan Mitchell.

Although they might not have the players off the bench to capture another championship ring, their starting line-up can go toe-to-toe with anyone. As they’re still a rather unfashionable team though, they can still be regularly underpriced by bookmakers, making them a great choice to select whenever they play a decent opponent. 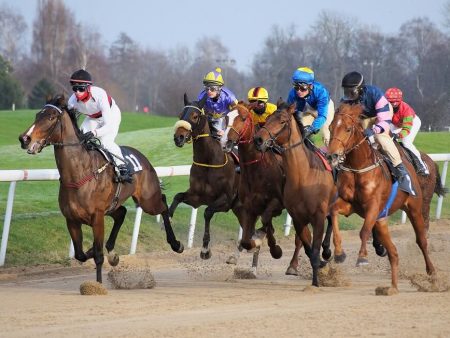 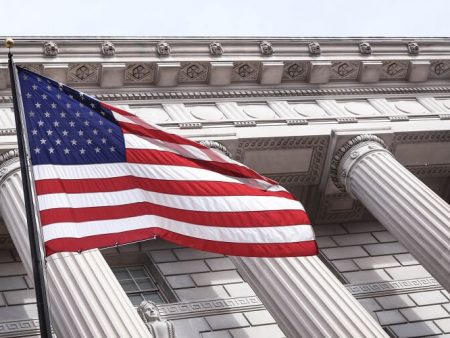 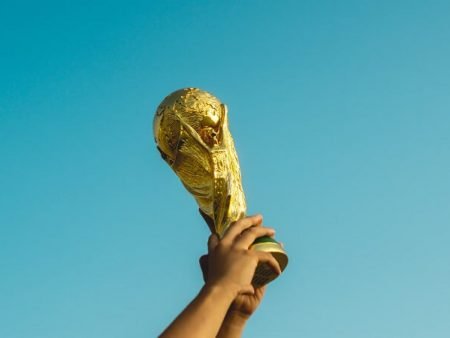